The project runs between 2021–2026; it is funded by the Technology Agency of the Czech Republic, within the Environment for Life Programme. Its centre – a consortium of eight research organizations and universities, focuses on conducting research in areas related to the Czech Republic's transition from a linear to a circular economic model. This transition requires research in new, as yet unresolved areas, such as material flows of raw materials, innovative technologies aimed at minimizing the use of primary raw materials in production, maximum material recovery and utilization of waste, by-products and intermediates, product eco-design, monitoring and evaluation of not only environmental, but also socio-economic processes. In the field of wastewater and sludge, the project focuses on the issue of pollution of the aquatic environment by medicinal substances, their residues, metabolites, and possibly other hazardous substances, as well as the risk of microbial load of surface waters with wastewater from WWTPs. Part of the solution is research into the possibilities of reducing the input of medicinal substances from concentrated sources into wastewater, and disposal of concentrated medicinal solutions in a different way.

One of the issues addressed by the CEVOOH research centre, in which TGM WRI participates, is the issue of food waste (sometimes called gastro-waste), which is one of the main priorities, and not just at the European Union level. The essence of solving the food waste issue is the creation of tools to reduce the production of this waste, increase the use of food waste and products generated during the processing of this waste, eliminate hazardous components in food waste, and seek to reduce food waste in landfill. 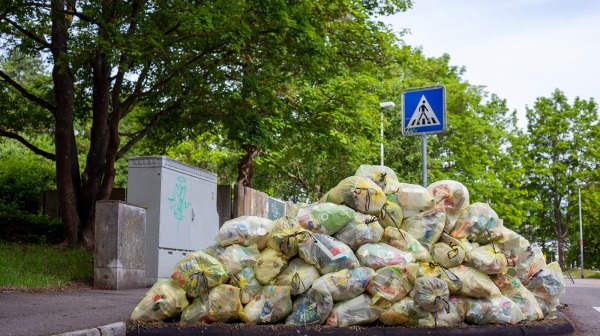 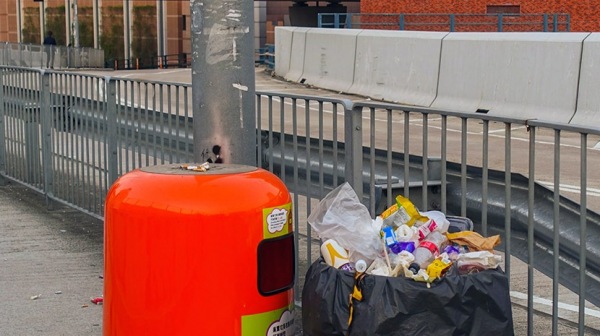 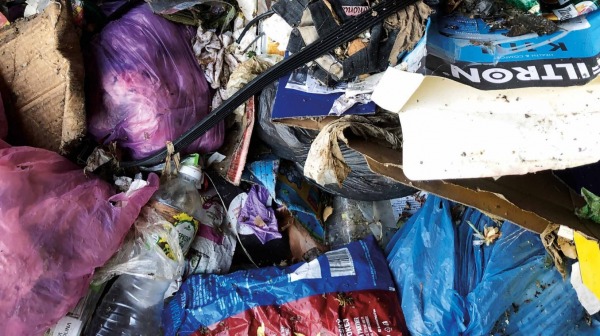 The project aims to contribute to reducing food waste in line with the 2030 Agenda for Sustainable Development, adopted by the United Nations General Assembly on 25 September 2015. The Agenda aims to reduce global per capita food waste by 2030 from retail and consumers, and minimize food waste in production and supply chains (including post-harvest losses) by half. This requires the most accurate knowledge of the real state of production and food waste management. Commission Delegated Decision (EU) 2019/1597 of 3 May 2019 supplementing Directive 2008/98/EC of the European Parliament and of the Council also mentions the need for a uniform measurement of the progress made by each Member State in reducing food waste. A common methodology should be developed to measure this progress and facilitate the exchange of best practices across Member States and between food business operators. Based on this methodology, which is also the project output, levels of food waste generation should be reported to the Union every year.

For more details about the project, see here.