After the ecological disaster in the river Bečva, following an agreement with the Ministry of the Environment at the end of January 2021, TGM WRI began pilot control monitoring of selected chemical and biological parameters of water quality on a partucular section of the river. The aim was to capture the possible negative impact of pollution sources located in a given section of the river and automate the whole process consequently. This was achieved on June 3, 2022, when automatic monitoring using the Daph Tox II device was officially launched (in Czech). The NAVAROSO expert system will then used to detect possible causes and estimating the spread of pollution in the event of a significant reduction in surface water quality.

About the topic Contacts 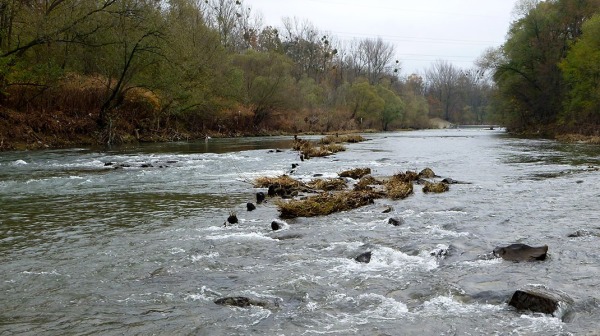 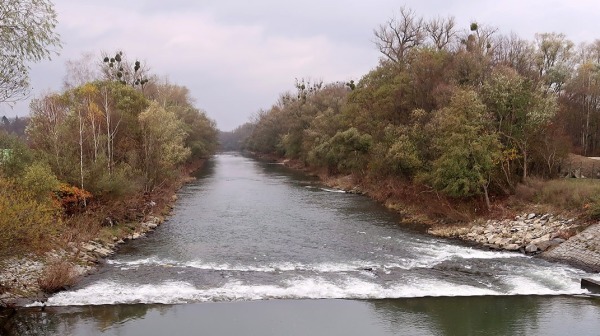 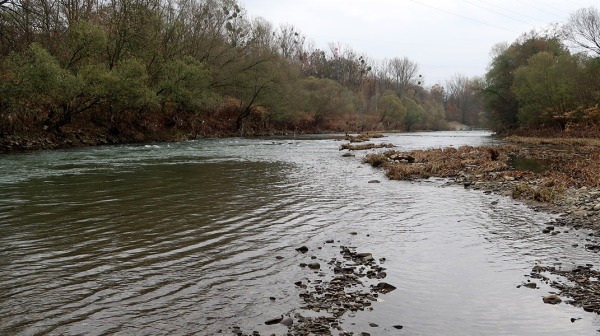 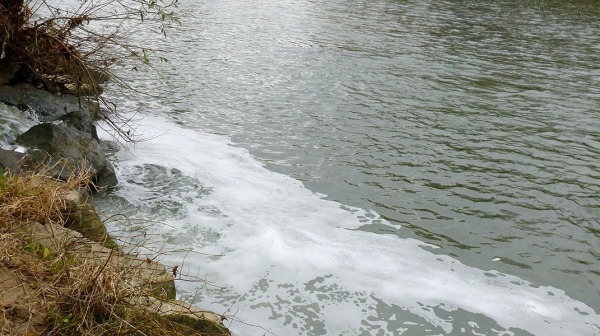 TGM WRI is preparing continuous monitoring of water quality on the river Bečva at Lhotka nad Bečvou, below Valašské Meziříčí. A monitoring station is being set up there using a device called Daph Tox II (see Figures below). To evaluate the biological quality of water, the device monitors changes in the behaviour of monitoring organisms (daphnids – water fleas). The movement of organisms in the measuring chamber is continuously detected by a camera. Behavioural changes are continuously evaluated by an integrated computer. This system is already functional, for example, in Germany, where it monitors the quality of water coming from the Czech Republic (in Czech).

The behaviour of organisms is evaluated on the basis of a number of calculated parameters which take into account, for example, the average speed of movement of organisms, their position in the chamber, and also their death rate. The so-called toxicity index 0 to 10 is determined from the data. Based on its value, a warning or alarm is triggered. The device can be connected online using a specialized program from any computer equipped with the software. This makes it possible to obtain up-to-date information on the biological quality status of water in the monitored profile from anywhere and at any time. 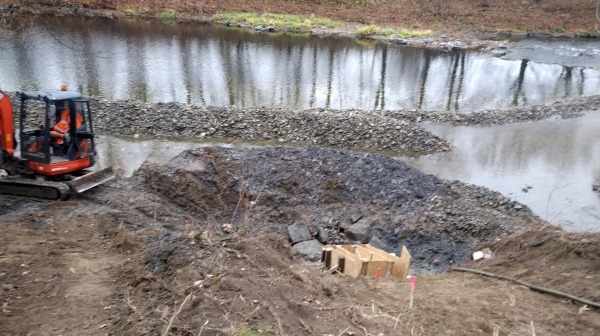 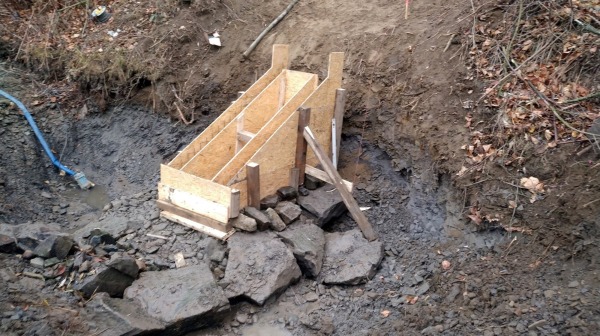 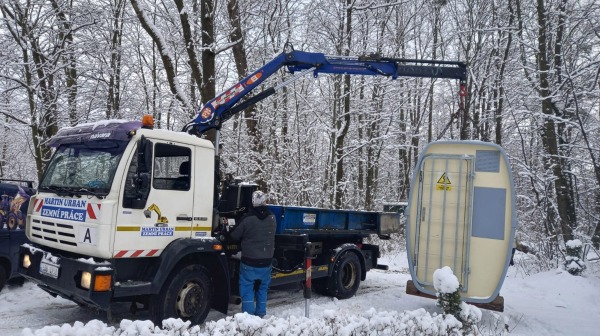 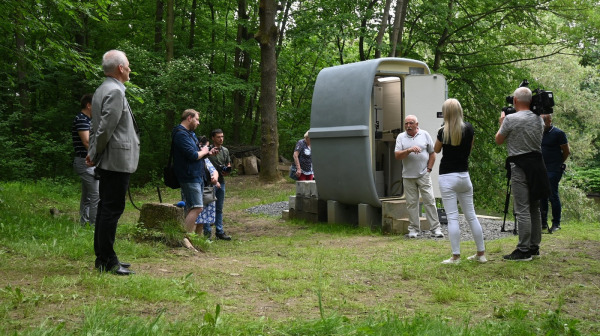 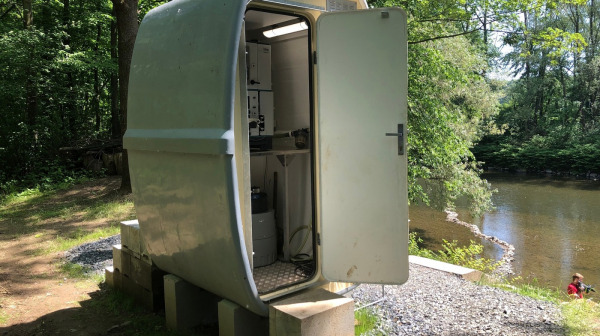 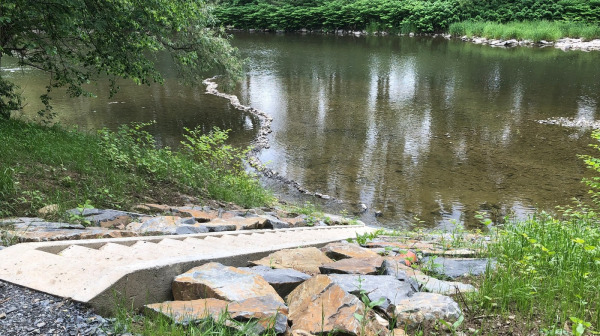 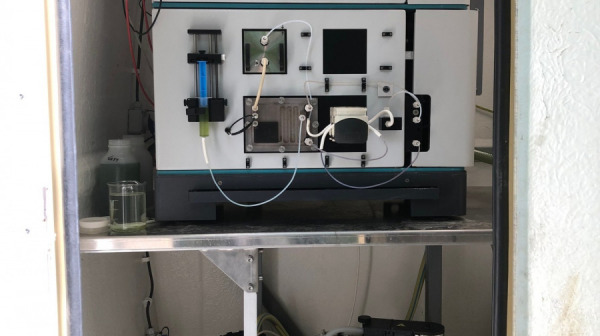 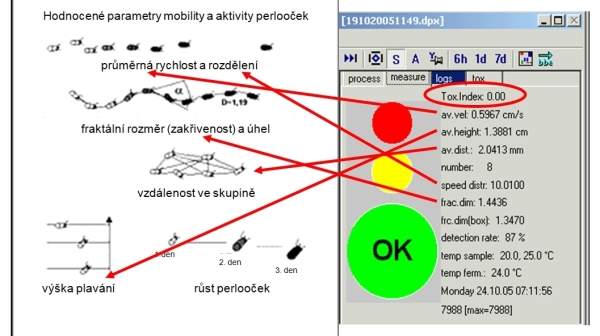 The system provides cross-linked data needed to quickly obtain information on possible causes of water quality deterioration (see Figures above), and on procedures for determining the type of pollution and estimating its spread in a watercourse (see Figures below). Thus, it speeds up the detection of a possible source of pollution and improves the prevention of possible pollution by more accurate and quickly available information on its potential sources in the river basin. Thus, it contributes to streamlining water protection in the area of mitigation of the negative effects of pollution. This system is primarily intended for people intervening in the event of a water accident (emergency services, CEI, water authorities, and river basin managers). 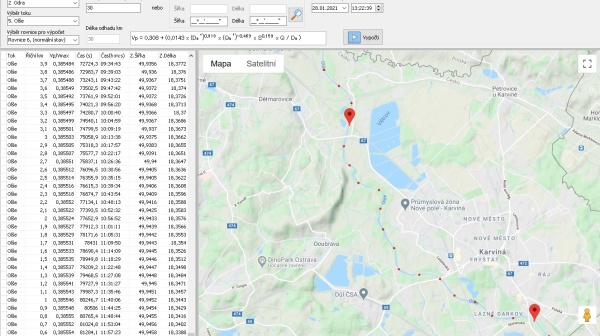 TGM WRI has entered the last phase of preparation of continuous monitoring of water quality in the Bečva river below Valašské Meziříčí in the locality of Lhotka nad Bečvou. A monitoring station has been set up here, which will use the Daph Tox II device, which works with daphnia (of the pearl mussels order) as organisms sensitive to changes in water quality. TGM WRI received the building permit in July 2021, the construction work was in progress until January 2022, the final approval was given on March 7, 2022. In the meantime, negotiations took place with the electricity supplier to start its supply. Subsequently, all functions of the station were checked (ventilation, heating, building security, information transfer), then the Daph Tox II device was brought, and verification operation started. On June 3, 2022, the station was officially put into operation. The station is operated by the TGM WRI branch in Ostrava.