Use of artificial infiltration to strengthen groundwater reserves

Artificial infiltration is an increasingly popular water management method for retaining water in the landscape and slowing its runoff. Up the 1960s, the Czech Republic was among the leaders in this field. However, the nationwide strategy changed and focused on surface water supply. A period of alternating climatic extremes (floods and droughts) has shown that this was a bad decision. Most countries with appropriate hydrogeological conditions have incorporated artificial infiltration into their drought measures – for example, Israel recycles 87% of its treated wastewater by allowing it to seep through artificial infiltration. In Germany, 20% of all drinking water comes from various forms of artificial infiltration. In the Czech Republic, a number of promising sites have been selected, including areas affected by drought, and administratively secured detailed technical projects, including justified budgets, are prepared for them. However, the necessary financial resources are still missing to launch them.

About the topic Contacts

Why do we deal with this topic?

The new millennium has been marked by water extremes, with catastrophic floods alternating with short-term droughts. Groundwater levels are decreasing, wells are drying up, and surface resources in many regions are not able to meet drinking water requirements, especially in the summer months. The reserves of one of our strategic raw materials – groundwater – have been declining in the long term. An increase in temperature increases the losses caused by evapotranspiration, and so, despite unchanged overall average precipitation, the volume of water infiltrating underground decreases. During floods, the water flows quickly and unused across the surface, and in the summer months it evaporates more. One of the effective adaptation measures is artificial infiltration – a technology that has a long tradition in the Czech Republic, but has been almost completely forgotten in recent decades. This is a unique technological process that is able to simultaneously address both of the above-mentioned climatic and subsequently hydrological extremes – droughts and floods.

What is artificial infiltration?

In general, the term artificial infiltration is understood to be any technological process by which surface water seeps into the ground in a controlled manner. In the Czech Republic, bank infiltration, or rather the use of seepage reservoirs in Káraný, is most often associated with this term. However, the range of technological processes is considerably wider, each of which has its own specifics of application in different natural conditions, or depending on the user’s requirements.

Controlled artificial infiltration in the Czech Republic is not a new concept. At the end of the 70s and the beginning of the 80s, regional research took place for the entire country from the point of view of the usability of this technology. However, only one site entered the operation phase. TGM WRI was involved in the creation of fifteen seepage tanks in the Jizera gravel sand pits in Káraný, with a capacity of 700–900 l/s; this is an important source of quality drinking water for Prague. After pre-treatment, surface water from the Jizera is fed into seepage tanks. From the reservoirs, water infiltrates into the surrounding Quaternary gravel sands (up to 20 m thick) and is collected by a system of drilled wells with horizontal collectors located about 200 m from the reservoirs. Later, the idea of artificial infiltration was abandoned and priority was given to surface water sources. However, the process of climate change has shown that focussing on one solution is not ideal. Warming and more frequent climatic extremes deteriorate surface water quality (e.g. eutrophication problems, flushes during floods). Within the water balance, losses caused by evapotranspiration and surface runoff are increasing significantly.

The present state of new artificial infiltration in the Czech Republic

Work on all pilot sites should aim to address the following sub-objectives (with varying degrees of intensity with regard to the specifics of natural conditions and methods used):

Meziboří in the Ore Mountains

At this site, testing of measures is underway to slow down the surface water runoff from crystalline basement rocks and increase the share of groundwater runoff in the total runoff. Specifically, it is verification of the function of the sealing barrier and collection device built underground. The verified model can be used to improve the water balance of small municipalities anywhere in the water management deficit area in Czech mountain areas. It will be possible to combine this system with the seepage of treated wastewater. With the help of a set of technical measures, classic artificial infiltration by means of an infiltration tank should be assessed on a local scale in a small village, in the sandstones of the Czech Cretaceous basin. The location in Poohří is situated in the rain shadow of the Ore Mountains, with significant drought effects.

Testing the effectiveness of a non-traditional form of bank infiltration, revitalization of the Orlice river in the Jordán meander near Týniště nad Orlicí aims to assess the impact on the hydrogeological regime of adjacent Quaternary sediments. The specific project solution will be used for increased groundwater formation in the Jordán meander and to increase the usable flow rate in the Orlice during the dry season. 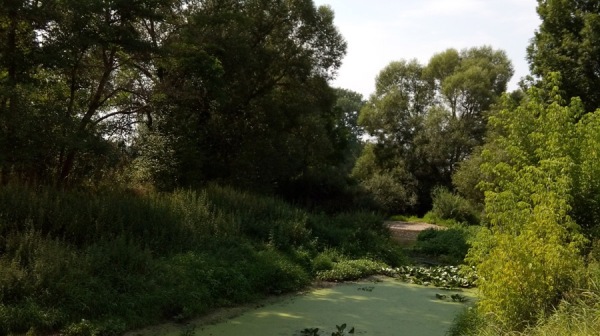 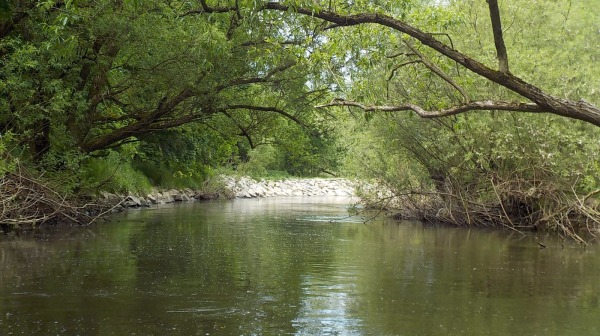 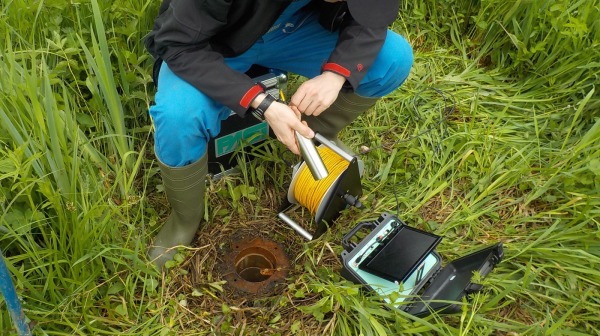 Verification of Israeli technology of artificial infiltration in the conditions of Central Moravia, which is significantly affected by drought. The aim of the works is to assess the process of bank infiltration as a measure to combat drought, as well as water retention in the landscape. The specifics of this site will be assessment of the seepage of treated wastewater from a nearby wastewater treatment plant.

A similar project as the previous one for the implementation of the classic large-volume infiltration, using infiltration tanks in Quaternary and Neogene sediments in South Moravia, where there is extreme drought impact.

Verification of Israeli technology of artificial infiltration in the conditions of Central Moravia, which is significantly affected by drought. The aim of the works is to assess the process of bank infiltration as a measure to combat drought, as well as water retention in the landscape. The specifics of this site will be assessment of the seepage of treated wastewater from a nearby wastewater treatment plant.

Over the last decade, we have witnessed climatic extremes every year; these usually have a very negative effect on water management. Floods alternate with drought, with the last hot and rainless season hitting the Czech Republic in 2015. We were able to learn from the floods in 2002 and 2013 and implement a series of very effective measures to eliminate them. However, in the case of drought, it seems that the negative impact on our economy has not yet been significant enough for us to take similarly adequate measures to retain water in the landscape. We continue to discuss artificial infiltration, we update prepared projects, but there is a lack of political will to implement them.

The experience of Israel, as well as other parts of the world, clearly shows that various forms of controlled artificial infiltration offer a completely unique methodological procedure that is able to eliminate the negative effects of both climatic extremes – droughts and floods. While the construction of reservoirs with dams always raises a wave of resistance, artificial infiltration is a completely non-conflict process, which in essence only copies and streamlines natural processes.

The professional public is ready for the implementation of various forms of artificial infiltration. The natural environment in the Czech Republic provides optimal conditions for their implementation in a number of areas. The only thing missing is a sufficiently long rainless period to convince the responsible authorities of the usefulness of such measures.